Nausicaa of the Valley of the Wind: Film Review 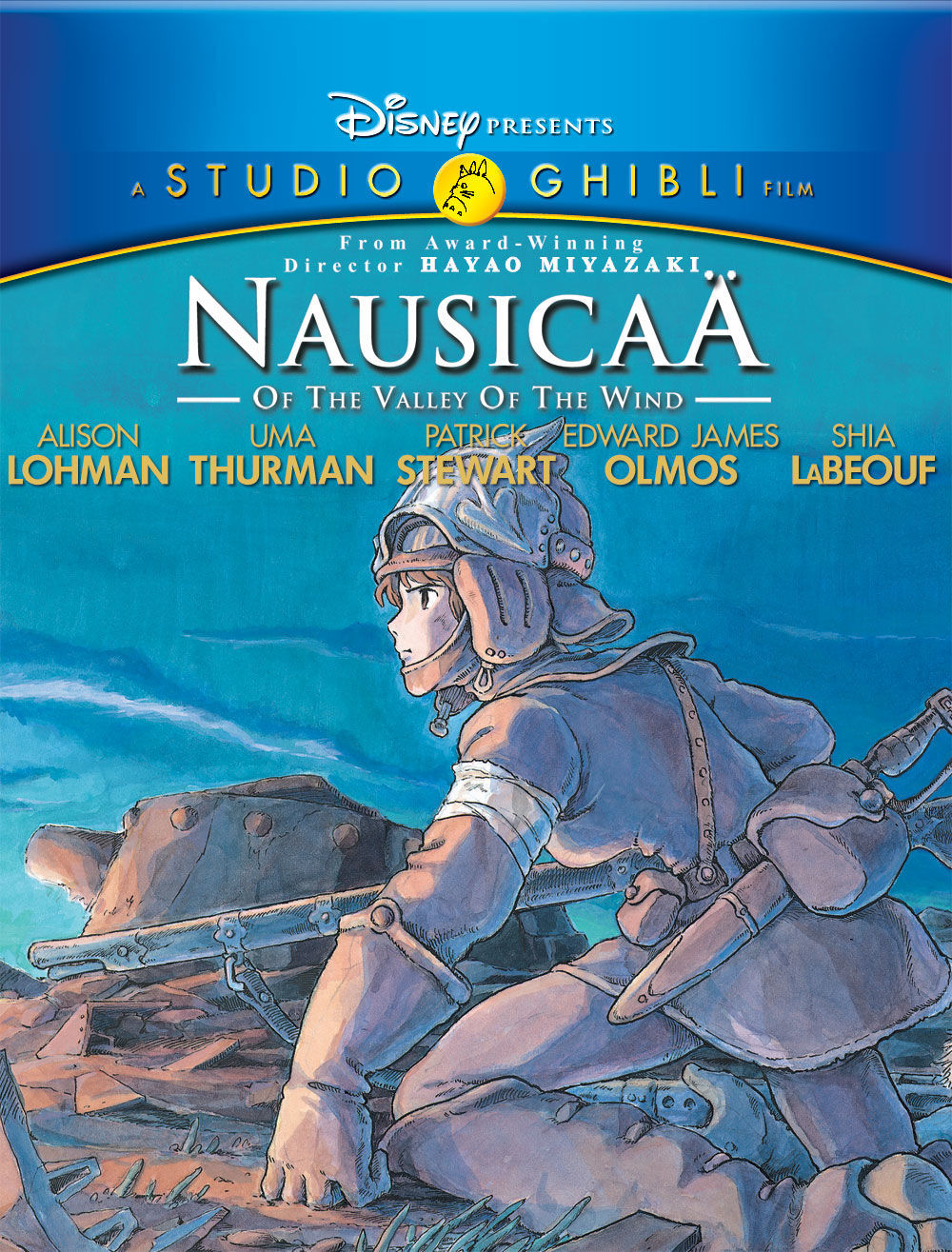 Even avid Hayao Miyazaki fans tend to overlook his oft-forgotten sophomore feature, Nausicaa of the Valley of the Wind. Adapted from Miyazaki’s manga of the same name, Nausicaa follows a young princess (of the same name) as she becomes embroiled in a war between post-apocalyptic fiefdoms, all while trying to stop an environmental disaster that threatens the last vestiges of humanity. In order to save her small kingdom from war and environmental ruin, Nausicaä must discover a way to bridge the gap between man and nature before it’s too late.

Nausicaa is the princess of the Valley of the Wind, a small community on the edge of the former kingdom of Eftal. The world as we know it has been destroyed by the Sea of Corruption, a bio-mass of death and decay that has been slowly swallowing the world for 1,000 years—since the dawn of the industrial era.

Nausicaa and her people lead peaceful lives, until the warring Torumekian people launch an attack on the Valley, setting up a base to begin their campaign against the Sea of Corruption. When the Valley goes to war, Nausicaa takes charge, and offers herself as a hostage to stop the carnage. The Torumekians try to take Nausicaa back to their kingdom, but end up crash-landing in the Sea of Corruption. There, Nausicaa discovers that the Sea is meant to cleanse the world of pollution by destroying the old and creating the new. She also finds out that if the Torumekians succeed in their plan to try and destroy the Sea, they will also destroy the world. Through the power of understanding, Nausicaa manages to stop the war between man and nature, creating harmony and balance.

This film marks the beginning of Miyazaki’s signature style as an auteur. His aesthetics, themes, and modes of storytelling all can be traced back to this 1984 classic. Like many of Miyazaki’s films, Nausicaa features sweeping, gorgeous animation, focused on expansive backdrops and visages of growth, death, and decay. It stars a young protagonist, wise beyond her years, as she combats jaded adults whose misguided goals threaten the safety of the world. It also explores one of Miyazaki’s favorite themes: the connection between spirituality and nature.

Nausicaa also takes on a decidedly more episodic structure than Miyazaki’s other films, owing to the original story’s roots in manga. Watching as an American, it’s a bit disorienting at first. We’re so used to three-act structure as the dominant storytelling form that seeing anything else automatically puts us off-balance. While the episodic form does service the story in some ways, it hampers it in others. It’s easy to lose the plot in some of Miyazaki’s more abstract musings—no matter how beautiful the aesthetics might be.

While some can argue that this is Miyazaki at his most pure, the film also has its fair share of rough edges. Its use of music can best be described as dissonant, wildly changing the tone between scenes. Some of the world-building feels incomplete, particularly when we start to learn about the warring factions. It almost feels like there are two separate movies here: one about the connection between humanity and nature, and one about a petty feudal war. While the parallel narratives do come together in the climax, it’s a bit of a jumbled (yet gorgeous) mess.

Since Nausicaa, Miyazaki has found a way to preserve the elements that define his style as an auteur, while working within a more accessible (read: commercial) mode of storytelling. Worldwide successes like Princess Mononoke, Spirited Away, and Grave of the Fireflies are testaments to this. Some may see the Western success as a dilution or corruption of his work, but I would argue that his embrace of accessibility has allowed his art to showcase his best attributes without alienating the audience. Much like the Sea of Corruption, what appears to be destruction and decay of his work is actually a positive.

Ultimately, Nausicaa of the Valley of the Wind may still not appeal to Western audiences. However, the film does offer lessons that all filmmakers can examine and learn from.