By Peter Malone ElliottMarch 8, 2022No Comments 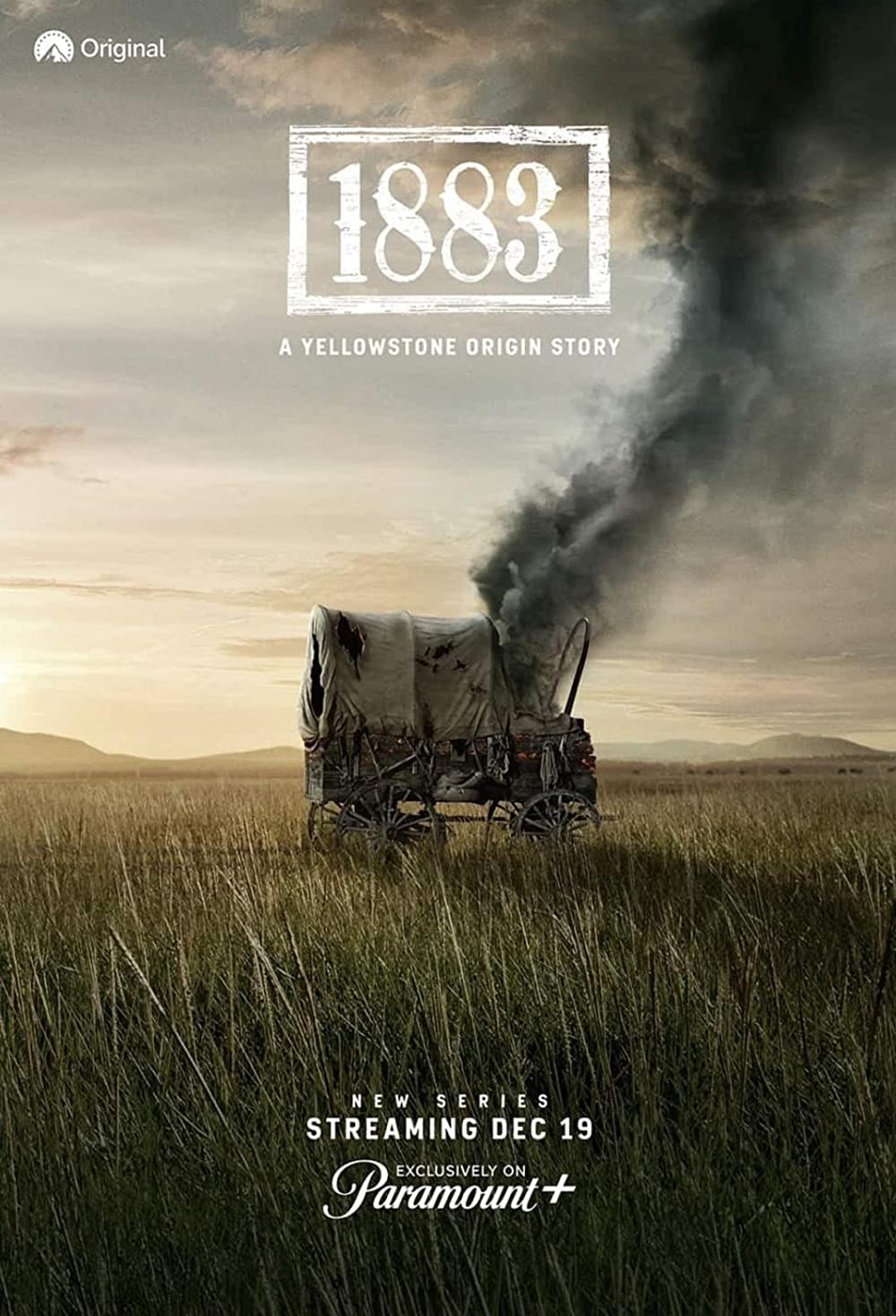 Keeping up with TV nowadays is … exhausting.

By my incredibly scientific calculations? There are about six zillion and three shows on the air at any given time.

Yep. I swear. You don’t need to do your own research. That is a figure that is 1000% bulletproof and fact checked. Promise.

An undisputable fact, though, is that there have never been more “new” series in existence than there are now. Between broadcast networks, basic cable outlets, premium cable channels, and the onslaught of streaming services that seemingly pop up every week (in a world where Roku can produce a Weird Al biopic, all bets are off), I’m sure I’m not the only consumer that feels … a touch overwhelmed by it all, right?

*Insert the sound of crickets because this is America and a totally unnecessary surplus of anything is always perceived as a good thing.*

In any event, because of this, I’m always a bit reluctant to try a new show. Free time is limited as is, and potentially cutting into moments where I could be watching battle-tested favorites (here’s looking at you Ozark and Marvelous Mrs. Maisel) is risky business. I’m doubly suspicious of anything that’s a reboot or a spin-off of an existing property. Which made me question the validity of 1883—a companion to the hit series, Yellowstone—from the jump.

Don’t get me wrong, I love Yellowstone, but … did it really require a spin-off? Shouldn’t we just let some things be? Add in the fact that, to see 1883, I had to pay for yet another streaming service, Paramount+? Even though Taylor Sheridan is my all-time favorite film/TV writer, and I’ll inevitably watch anything he does (even the admittedly not awesome Mayor of Kingstown) I was going into 1883 in full-on Old Man Petey style—aka cranky as hell.

And I’m delighted to report that I’ve never been more wrong about anything in my life.

Because 1883 is the best limited series of the past decade.

And the best thing that Sheridan has ever done.

What’s fascinating is the tonal contradiction that exists between the two shows. Even though 1883 shares story-world DNA with Yellowstone—it’s a prequel/origin story exploring the treacherous saga of the Dutton family moving west from Texas to Montana and coming to own the iconic Yellowstone Ranch—they could not possibly be more different in how they’re executed. Yellowstone is a pulse-pounding romp of a family-oriented crime drama that wholeheartedly and unabashedly flirts with soap-opera like tropes. 1883, on the other hand, is much more deliberate in its slow-burn plot developments, Homer-esque in its character arcs, and is shot through with poetic, novelistic meditations on grief, sacrifice, and the heroic pith of humanity. Ostensibly, 1883 is a Western, yes—but it’s so much more than that. It is a gloriously captured, meticulously crafted epic in the truest sense of the word, a piece that brilliantly examines one of the most misrepresented eras of American history. It is art that so fully excels in its insanely ambitious scope—everything from the stunning, cinematic-with-a-capital-C visuals, the breathtaking acting, the painstakingly, historically accurate production design, the heart-wrenching score, the Larry McMurtry quality writing, and so much more—it’s hard to believe that the entire production was turned around in just six months flat.

Yes. You read that right. 1883 started shooting in August 2021 and finished production in January 2022—with the first episodes launching on Paramount+ in late December 2021, before they had even stopped shooting.

For those not familiar with film/TV production schedules—six months is a pretty standard average production time for one two-hour feature film—and that’s usually not even including pre and post-production. Completing and airing ten hour-long plus episodes of a high-budget, prestige period drama in that time? That’s the film/TV equivalent of building a spaceship while simultaneously blasting full tilt on a rocket to Mars. Any person in their right mind would tell you it’s a terrible idea and that you should go soak your head in a tub of ice-cold water.

I guess Sheridan didn’t get the memo.

There’s no other way to say it: 1883 is the type of A+, genius level content that most writer-director “auteurs” would spend years and years “ruminating” over and talking ad nauseum about the “torture” they put themselves through to create it (Francis Ford Coppola, anyone?). And it is a shining example of what can be done if, instead of incessantly talking about creating something, you just shut the heck up and actually do it.

I realize that very few people are ever going to be able to match Sheridan’s prolific speed as a writer-director—in addition to show-running 1883 ludicrously quickly, he also wrote all the episodes in a similarly compressed amount of time. That shouldn’t be the takeaway. But what can (and should) be? That to be a truly successful writer, you need to apply a disciplined, structured work ethic to your craft. Simply put? Writers write. You want to call yourself a writer? You need to show up and put in the work. Meet the deadlines assigned to you. Constantly push yourself to your creative limits and then some. That is how real greatness is achieved. And let Sheridan’s breakneck-speed accomplishment of 1883 be your North Star.

Also: go read his screenplays. Any of them. I learned more reading his work—about how to write a lean, sparse spec script that never skimps on voice or entertainment value—than in my entire three years of film school.