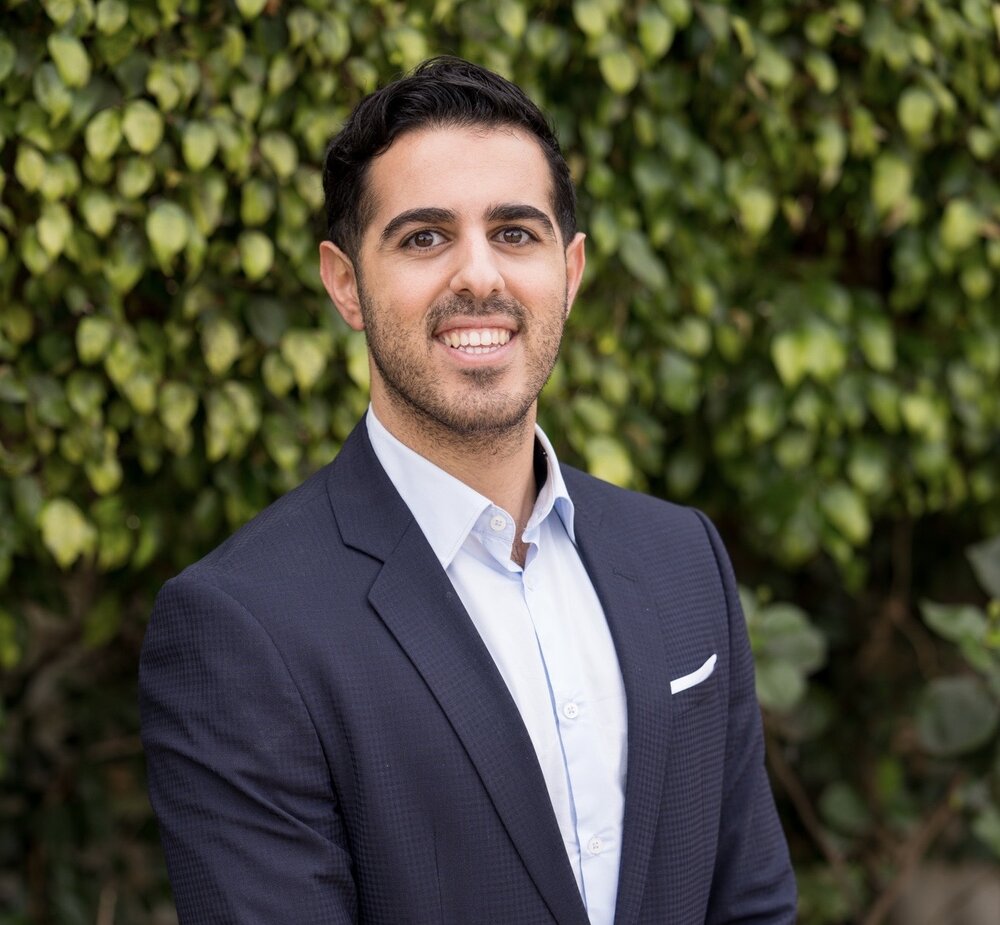 Michael A. Bina is a writer, director, and producer who graduated from the Tisch School of the Arts at New York University.

His script Bahar, Born at Night tells the story of a woman who looks back on her childhood in Iran as a gay man, where she reminisces on her first love, its fallout, and the gender reassignment surgery she was pressured to have. Michael is compelled to explore themes of immigration, growth, and adaptation in his projects and is confident that audiences will respond positively to these compelling stories and create a dialogue surrounding such topics of human life.

His previous short film, Children of the Revolution, was set during the Iran-Iraq War and told the story of a mother who worries about her son who has gone missing in combat. The film was awarded 2nd place by Kathy Bates, Gary Goetzman, Gary Lucchesi, and Lori McCreary at the Producers Guild of America Make Your Mark Competition.

He hopes to produce Bahar Born at Night as a short and then develop the feature. Michael lives in his hometown of Los Angeles, California.

The Boneyard
by M.R. Fitzgerald

The Influencer
by Rachel S. Thomas-Medwid