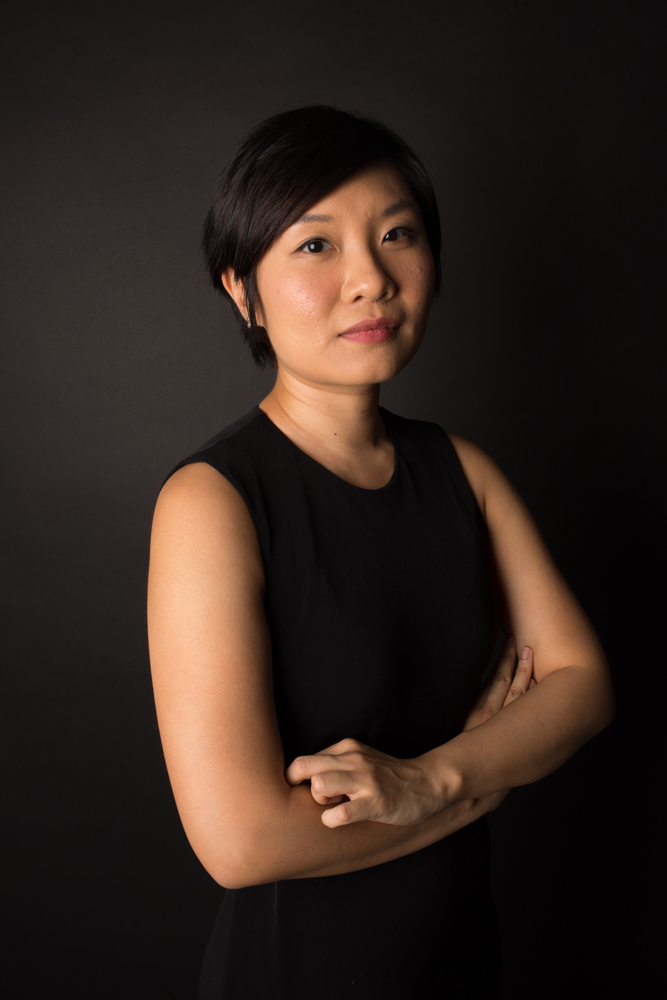 Grace Swee is a Singaporean filmmaker, based in New York. Her shorts have screened at various international film festivals. Her most recent short, ‘空间Distance’, received a Special Mention at the 39th Film School Fest Munich. In 2018, her project pitch was selected for the South-East Asian Film Lab to be developed as a first feature.

Grace is a film graduate from Columbia University, School of The Arts. She enjoys telling stories of different genres, expounding on family relations, deep character studies, with a touch of magical realism.

It’s Me (Era Yo)
Written & Directed by Andrea Casaseca