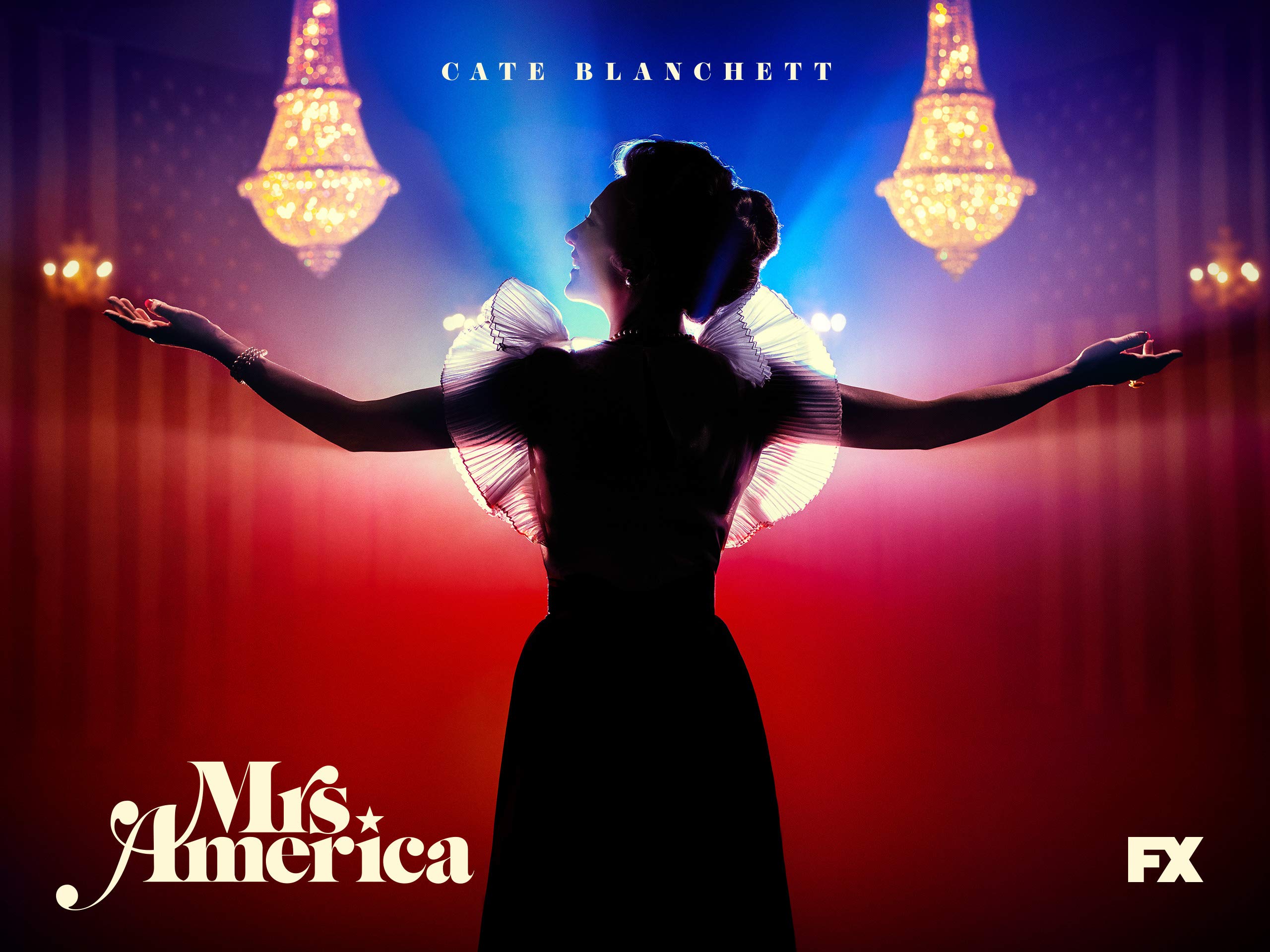 In the current zeitgeist of prestige TV dramas, lots of protagonists are hackneyed attempts at this archetype, fashioned by series creators looking to have their content regarded as “edgy” and “different.” These irritating, half-baked antiheroes oftentimes strain an audience’s tolerance, patience, and engagement, which altogether defeats the purpose of having an antihero at the heart of a show in the first place.

It takes a particularly skilled writer to craft an (actually) interesting antihero, one you vehemently disagree with on basically everything, and yet, are fascinated by. When a TV writer concocts a lead character that nails this “secret sauce” recipe—someone that you despise but still find utterly fascinating as you immerse yourself trying to figure them out—that’s when you know that the series is worth its weight in gold.

Mrs. America is that series.

And, boy oh boy, is Phyllis Schlafly the spitting image of what it means to be an antihero.

It would have been very easy for Waller to make a different show. In lesser hands, Schlafly could have been portrayed in a much less full-bodied way—she could have been painted as a one-note, arch supervillain antagonist. To be clear, the show doesn’t condone or glorify Schlafly’s (frankly horrifying) viewpoints against the ERA and the role of women in American society. But, like any good storyteller, Waller gives Schlafly and her movement the same attention that she grants to the one led by Friedan and Gloria Steinem.

Moreover, by framing the series from Schlafly’s POV in the pilot, the show allows for a much more sweeping, nuanced deep-dive into a social debate that, unfortunately, is still being waged to this day—in large part due to Schlafly’s opposition. While, granted, as the series progresses it becomes much more of an ensemble drama, the show’s lynchpin is undoubtedly Blanchett’s Schlafly, whose fundamental character motivation and driving story arc—a woman advocating against a constitutional prescription and protection of the rights of women—makes for completely confounding yet compelling viewing.

More to this point, the argument could be made that Schlafly’s entire impetus for taking on her anti-ERA charge was borne out of political opportunism. In the first episode, Schlafly’s own career in politics has stalled. Her most recent run for Congress failed, and none of her male counterparts (or her husband for that matter) take her ambitions to run again seriously. We are introduced to her character via a blatantly sexist “fashion show” at a political fundraiser where Phyllis walks the runway in a Star-Spangled-Banner swimsuit. After a trip to Washington DC to “meet potential donors” for a new campaign quickly goes awry, Schlafly realizes that there is another way to gain the political prominence that she so desperately craves: leading the charge against the ERA.

Obviously, Schlafly’s fervor in her cause was not exclusively due to her desire to elevate herself politically—in order to “sell the brand” that she was peddling, she had to really believe in it. But by giving the viewer insight into what her life was like before she took up the cause—and shedding light onto why someone like this would do something like that—Waller makes the character a thousand times more intriguing and someone who we want to follow to the bitter end. And, as always, Blanchett gives an absolutely stunning performance. At this point, it’s very hard to make the argument that she doesn’t deserve to be firmly in the Meryl Streep echelon—getting nominated for practically every role she plays—as Blanchett is truly a screen-acting marvel.

Moral of the story for writers who are looking to write an antihero protagonist: ground the characters in reality, and give them rock-solid context to explain why they make the decisions that they do. It is the only way that they will come across as actual people, and not merely literary devices meant for bombastic shock value.