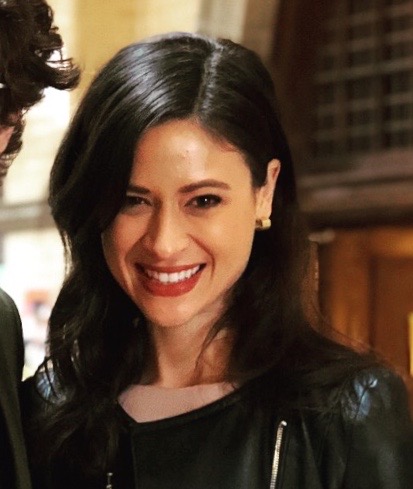 Allison Mattox is a writer and director who studied at the University of Southern California.

Her short film, Échappé, follows a Soviet ballet company on tour in New York and has screened at festivals including Traverse City, Newport Beach, and Dance on Camera, and has won awards including Festival Favorite at San Francisco Independent and Best Drama Short at Sedona and Golden State. Her previous short film, Three in June, explores marriage and sexuality in 1960s puritanical Georgia and screened at a dozen festivals.

She’s is developing the feature script for Échappé and a book of personal essays. Allison lives in Brooklyn, New York.