"A year-round conference in the arts." For writers, filmmakers, and other artists.

The animated film by Kayleigh Gibbons is a heap of emotions.

Crosby Selander's "Bring Me Back" picked up by Legendary Ent.

A platform to educate, empower, and elevate creatives

Written by Michael Bina, the 2020 selection "elevates the conversation about trans rights"

Drama written and directed by Cate Smierciak praised by execs

One of the biggest feature spec sales of all-time

Stars Santino Fontana (Frozen) and Dania Ramirez (Once Upon a Time)

“Between" Premieres at Sundance

The Film Pipeline Short Script Competition awards $5,000 and provides an opportunity for writers to get their material developed and financed.

Launched in 2018, Film Pipeline searches for extraordinary directors, produced shorts, unproduced scripts, and other content from a growing field of talent worldwide. Filmmakers and writers discovered through Pipeline receive circulation assistance to agencies, managers, and executives on the lookout for the next wave of artists, with a sharp emphasis on diverse storytelling and stylistic originality. Unlike a traditional one-and-done festival, the company champions individual writers and directors, playing a central role in getting projects developed, produced, and promoted.

For over 23 years, Pipeline has bridged the gap between up-and-coming writers and the industry through a unique, long-term, hands-on facilitation process. The result thus far has been $8 million in scripts sold to studios and networks since 1999, several authors finding representation with literary agents and securing publishing deals, and hundreds of projects from emerging writers and filmmakers connected to industry. In total, across Film, Book, and Script Pipeline, approximately 25,000 pieces of creative material are reviewed annually, with over 2,000 shorts submitted to Film Pipeline in 2022. 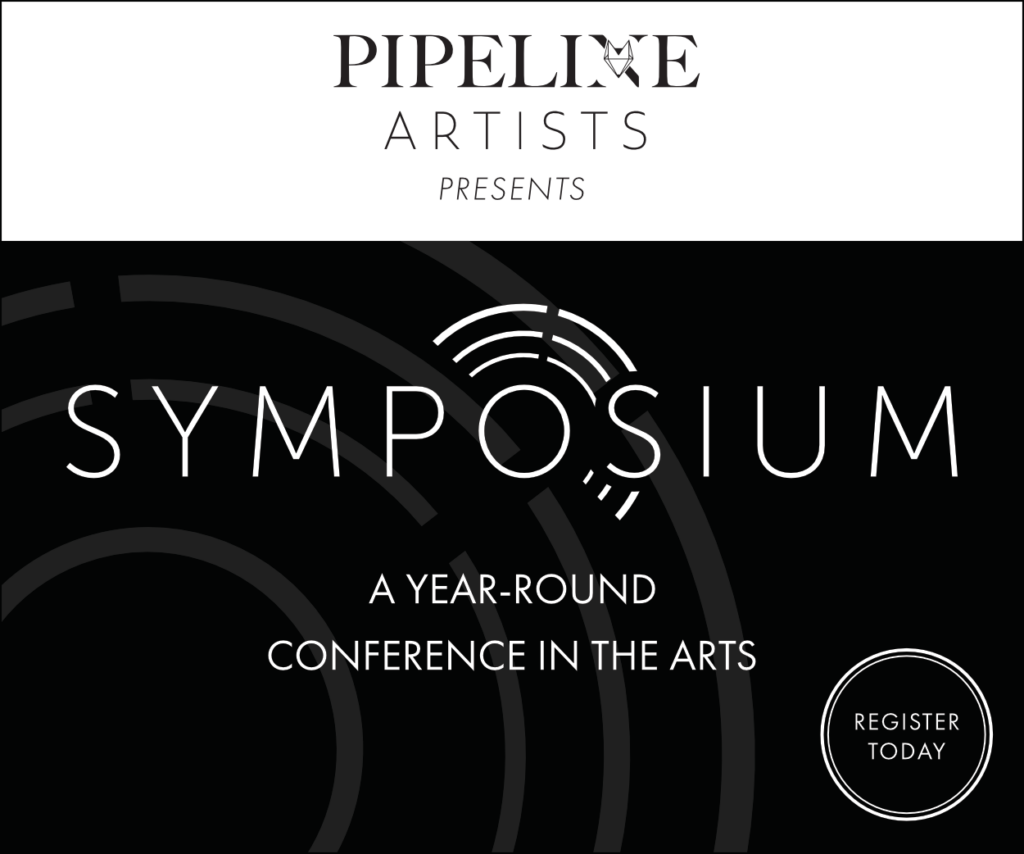 Premiered – December 19th, 2021 Created By – Taylor Sheridan Starring – Sam Elliott, Tim McGraw, Faith Hill, Isabel May Network – Paramount+ Genre – Period Drama Keeping up with TV nowadays is … exhausting. By my incredibly scientific calculations? There are about six zillion and three shows on the air at any given time. Yep. I swear. You don’t need to do your own research. That is a figure that is 1000% bulletproof and fact checked. Promise. An undisputable fact, though, is that there have never been more “new” series in existence than there are now. Between broadcast networks, basic cable outlets, premium cable channels, and the onslaught of streaming services that seemingly pop up every week (in a world where Roku can produce a Weird Al biopic, all bets are off), I’m sure I’m not the only consumer that feels … a touch overwhelmed by it all, right? *Insert the sound…

END_OF_DOCUMENT_TOKEN_TO_BE_REPLACED 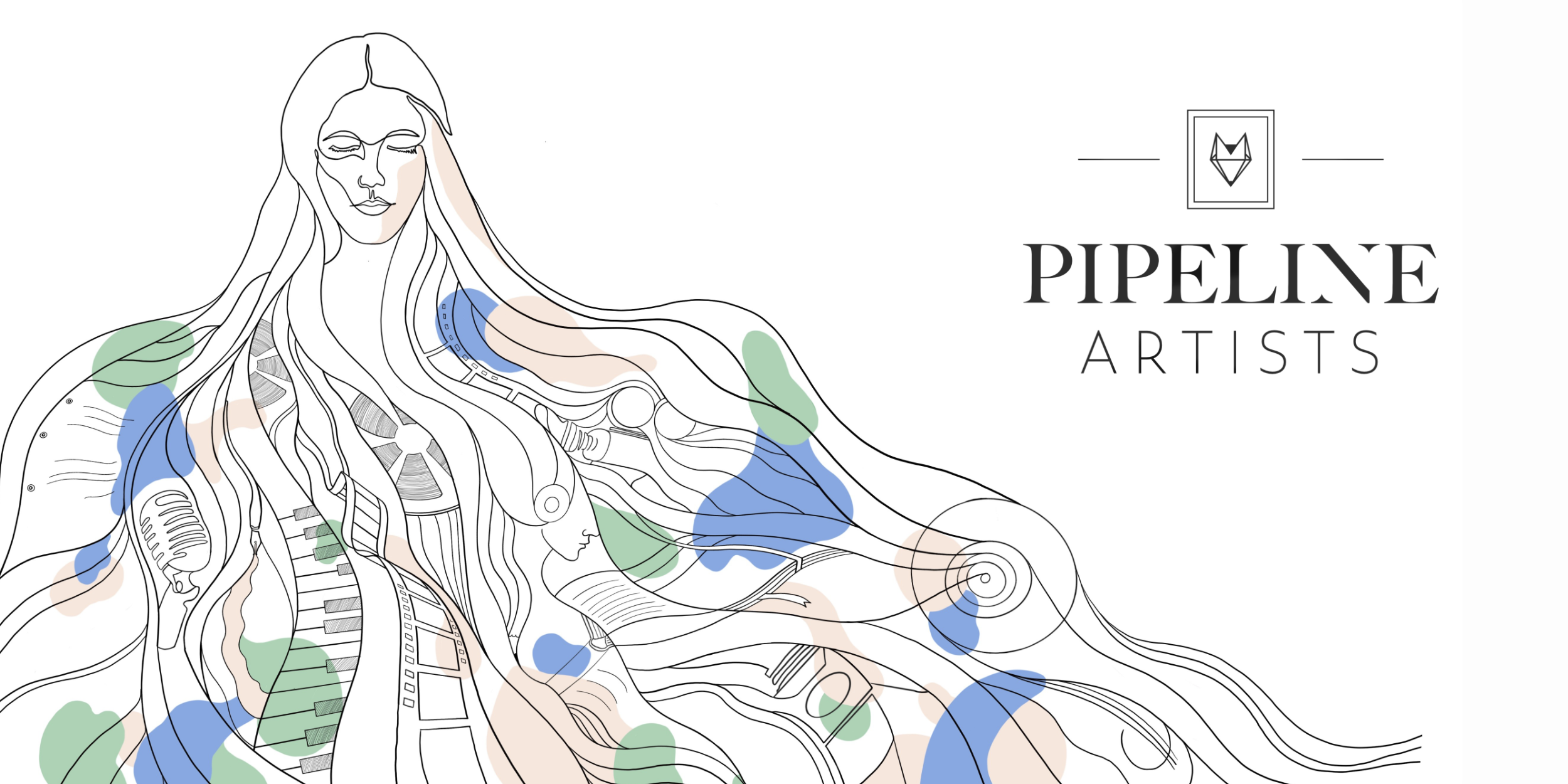 Explore Pipeline Artists for articles on craft, the industry, culture, and beyond, as well as the new Symposium platform for exclusive events spanning writing and filmmaking. 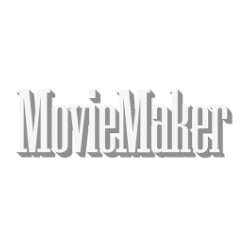 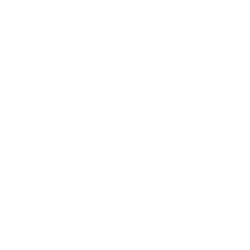 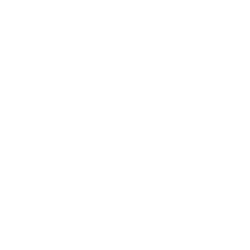 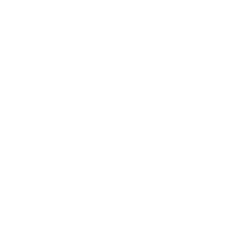 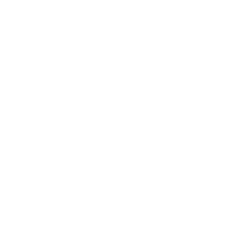